Before the school was born, Inventor was already here. And with him our first students. Twenty intrepid aspiring entrepreneurs, who overcame our rigid selections, and earned their place in the bootcamp. Almost everyone then went their own way, but there is one group in particular that we still hear a lot about today: they are the guys from Novis.

Novis is a start-up born from the program. Its members are students from the Polytechnic and the University of Turin and they developed BlindConsole, the first gaming platform accessible to people with visual disabilities. Their games are designed with the direct involvement of visually impaired and blind people, also thanks to a collaboration with realities such as Polisportiva UICI (Unione Italiana Ciechi e Ipovedenti).

But the rest is up to them. 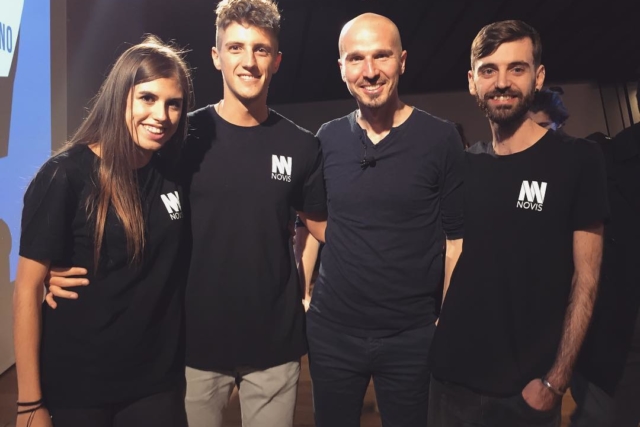 How will you change the world?

Our goal is to allow everyone to play beyond their limits in a challenge on equal terms. In particular we want to make digital entertainment accessible and inclusive also for the visually impaired.

With BlindConsole we have created a new way to play: the mobile phone becomes a pocket console that allows everyone, blind and visually impaired, to access virtual games based on audio and touch.

To realize it, the co-design of the product with blind and visually impaired people was fundamental: the project was born for them but, above all, thanks to them.

We have a stable collaboration with many associations, in particular with Polisportiva U.I.C.I. (Italian Union of the Blind and Visually Impaired) and with the Youth Group of A.P.R.I. Onlus (Associazione Pro Retinopatici ed Ipovedenti) of Turin, which help us to develop the project every day in close contact with future users.

The impact we want to generate is contained in two words:

Give here the claim that also expresses our mission: “Play beyond limits”. 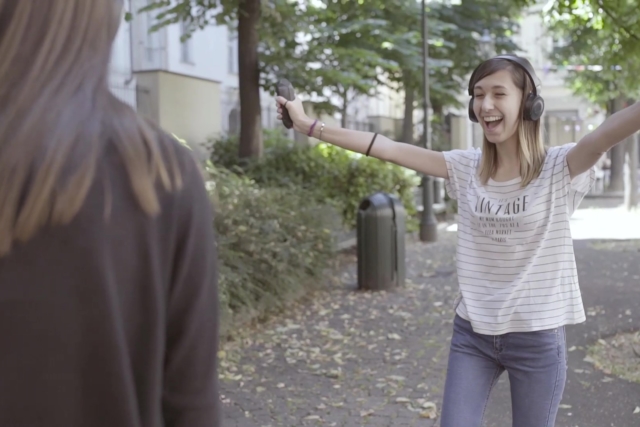 Many. But certainly one of the biggest was that of coming into contact with a totally different perception of the world from the one we are used to.

Contrary to what you might think, people with visual disabilities use smartphones, move around the city independently and go to the cinema or theatre with their friends. All these activities are carried out in different ways and with different degrees of difficulty, partly due to different levels of disability, and partly due to the still poor inclusiveness of digital entertainment.

The biggest challenge was to approach this reality: we had to understand the needs of our users, how they live the world and create something that really made a difference for them. In short, it was not easy. Especially from a technical point of view.

For example, when we developed the first game, a virtual ping-pong, we immediately realized how complex it was to give back in a credible way the simple bounce of the ball only with 3D audio and vibrations. 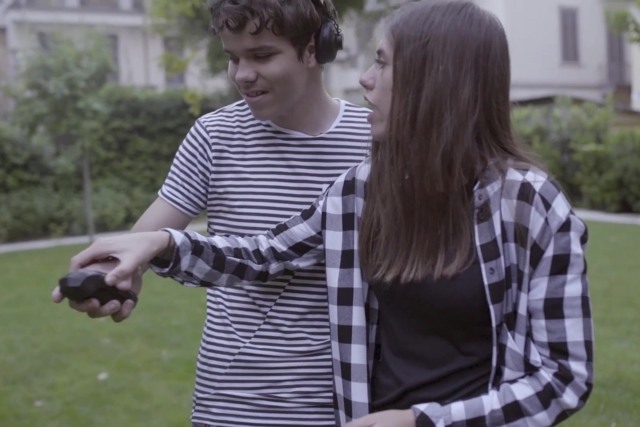 So, tell us about BlindConsole!

BlindConsole is the first game console 100% accessible to blind and visually impaired people.

The team finally developed a joystick that, connected to the mobile phone, allows you to play without video interfaces or sliders, but with 360-degree spatialized audio and special controller vibrations.

The mechanism is simple: you connect the device to our App, you select the game from your mobile phone and, at that point you are projected into the virtual environment we have built. This is when the joystick begins to capture the movements of the hands and arms of the player.

For the first time, the interaction with the smartphone will not require the use of sight, but rather will rely on acoustic and tactile feedback, which literally allow you to listen and touch the digital world in which you are immersed.

At the moment we have developed several games, but to get a first idea of the potential of the platform, we suggest to start with pin pong.

Each player, through simple headphones, can hear where the ball comes from and perceive all the shapes and sounds of the virtual environment. The same goes for the joystick: like a normal racket you can hit the ball and feel along your hand, the same sensations of a real match.

We are very proud of this new technology that allows people with visual limitations to play independently, alone or with other players! 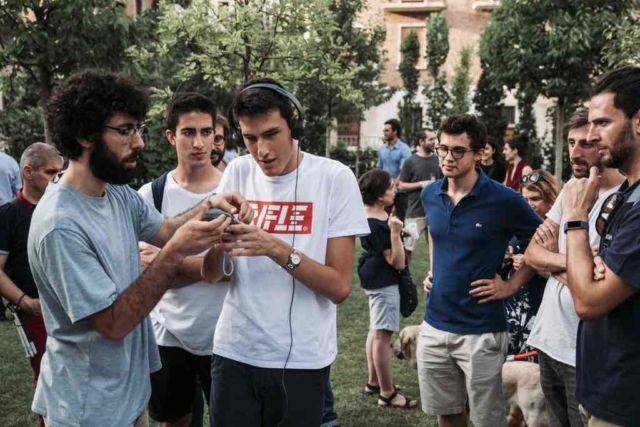 The best of luck to all future Inventors of tomorrow! 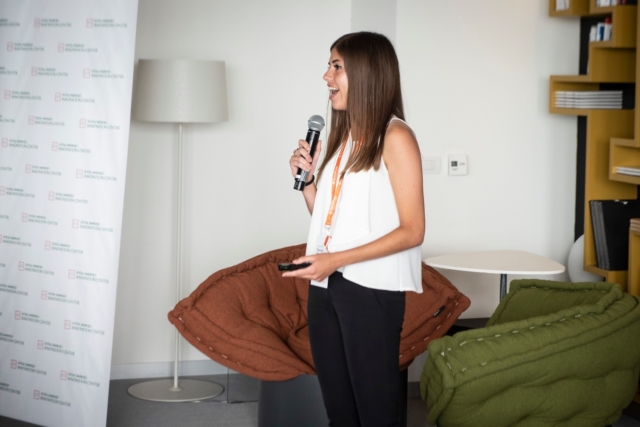 The AR-VR team took up the challenge launched by PI.de on Augmented, Virtual and Mixed Reality, the aim of which is to develop new forms…

Devices for more inclusive education, buoys that collect microplastics in the seas, dynamic flowers that reflect domestic energy consumption… Today marks the end of the third edition of SEI Inventor: a bootcamp where 40 inventors have worked to transform their business ideas into working prototypes.

Today is starting the last weekend of the third edition of our Inventor program, an intense prototyping boot-camp held at the coworking spaces Fablab and Toolbox.

The circular economy and the reuse of industrial and agricultural waste are fundamental in today’s society. For this reason, we asked the Bio-Engineering team to…

Meet the speakers of the second panel of SEI Torino Forum.

The Pioneer program is a 12-month experience during which 40 students from the Alta Scuola Politecnica ASP develop a high-tech product guided by companies, and…

From Idea to Prototype in Ten Days